FREE SHIPPING within Contiguous USA On Orders Over $35.

Federal holidays and national days are more than a day off from work, they serve to remind us of something or someone really great. Did you know that there are more than 2,300 holidays and observances that are celebrated throughout our nation? Here is a list of 20 USA Patriotic Days and information about them that you might find of interest and might wish to celebrate. Also, to help you enjoy your patriotic activities, we invite you to check out our Uvoider Patriotic UV Compression Arm Sleeves, UV Cycling Caps, UV Bandana Skull Caps, and UV Full Header.

Celebrated on the 3rd Monday of February, President's Day honors all presidents. Originally established in 1885 as Washington’s Birthday, as part of 1971’s Uniform Monday Holiday Act this holiday was renamed to President's Day. Though many states still have individual holidays honoring the birthdays of George Washington and Abraham Lincoln, Presidents’ Day is now observed as a day to celebrate and honor all U.S. presidents past and present.

Celebrated on the last Monday in May, Memorial Day honors the brave men and women of our country's armed forces who have died. This includes the dead from all wars as well as the dead of those who have served. Memorial Day originated in the aftermath of the Cival War and became a federal holiday in 1971.

Celebrated on June 14th, people across the United States observe Flag Day to honor the United States flag and commemorate its adoption. On this day in 1777, the Continental Congress adopted this new flag which removes British symbols and features 13 white stars in a circle on a field of blue and 13 red and white stripes, one for each state. It is believed that this flag was made by Betsy Ross, a flag maker for the Pennsylvania Navy.

Celebrated on July 4th, Independence Day honors the signing of the Declaration of Independence and the birth of the nation. Throughout the United States, cities, towns, and communities of all shapes and sizes have picnics, patriotic parades, and nights of concerts and fireworks.

Observed on August 4th, the history of the United States Coast Guard dates back to August 4, 1790, when the Revenue Cutter Service was established as part of the Department of Treasury to construct ten cutters and recruit 100 revenue officers to collect tariffs as decreed by the Tariff Act of 1790. Since its inception, the Coast Guard has aided military operations, defended our coasts, and has provided emergency, rescue and relief operations.

Observed on September 11th, Patriot's Day honors those who perished in the terrorist attacks of September 11, 2001. On this day, the President of the United States calls on all Governors and appropriate government officials to direct that the flag of the United States be flown at half-staff. In addition, the President calls on all citizens to display the flags at half-staff and to observe of moment of silence beginning at 8:46 a.m. eastern daylight time, the time of the first of four planes that crashed, to honor the innocent victims who lost their lives.

Observed on September 17th, Constitution Day is an American federal day of observance that recognizes the adoption of the United States Constitution and those who have become U.S. citizens. It was on this day in 1787 in Philadelphia, that delegates to the Constitutional Convention signed this document. The law establishing Constitution Day was signed in 2004. Prior to the enactment of this law, the holiday was known as Citizenship Day which originated in 1911 when the Sons of the American Revolution formed a committee to promote Constitution Day.

Observed on the third Friday in September, this day honors all those who were prisoners of war or missing in action. Established in 1998 by an Act of Congress, it is one of only six days that the POW/MIA Flag can be flown. It is flown immediately below the United States Flag.

Observed on the Last Sunday in September, Gold Star Mother's Day is a day to recognize and honor mothers who have lost a son or daughter while serving in the United States Armed Forces. On this day, Americans are called upon to display the nation's flag and express reverence towards Gold Star Mothers and their families. The name the Gold Star Mothers was derived from the custom of military families who put a service flag near their front window with a star for each family member serving in their country. A blue star denoted living members and a gold star honored family members killed in the line of duty.

Celebrated on October 13, this day recognizes and honors the birth of the United States Navy. The Navy Birthday is one of the two dates celebrated annually throughout the Navy - Navy Birthday and Navy Day. On this day in 1775, the Continental Navy was established when the Continental Congress authorized the purchase, rigging, and manning of two armed vessels to search and destroy munitions ships supplying the British Army.

Celebrated on October 27, Navy Day was sponsored by the Navy League of New York to give recognition to the naval service and in honor of President Theodore Roosevelt, born on that day. Navy Day is a day to salute the men and women who have served in the United States Navy.

Celebrated on November 10th, the birthday of the United States Marines is celebrated with the traditional Marine Ball and a cake-cutting ceremony. A key tradition of the cake-cutting ceremony is the passing of the first piece of cake from senior to junior Marines, a symbolic gesture of the passing of experience and knowledge. It was on this day in 1775 that the Second Continental Congress established the Marines.

Observed on November 11th, the day of the end of World War I in 1918 and originally called Armistice Day, this holiday was established to honor World War I veterans. This holiday now honors veterans of all wars in which the United States has fought. Throughout the nation, veterans organizations hold parades and the President customarily places a wreath on the Tomb of the Unknowns also called the Tomb of the Unknown Soldier.

Observed on December 7, this day commemorates the attack on Pearl Harbor where many service men and women lost their lives or were injured. Pearl Harbor Remembrance Day is not a federal holiday, but many organizations throughout the nation hold special events in memory of those killed. Two memorials in Hawaii can be visited, the USS Arizona Memorial built over the sunken USS Arizona and the USS Utah Memorial dedicated on the northwest shore of Ford Island near the wreckage of the ship. 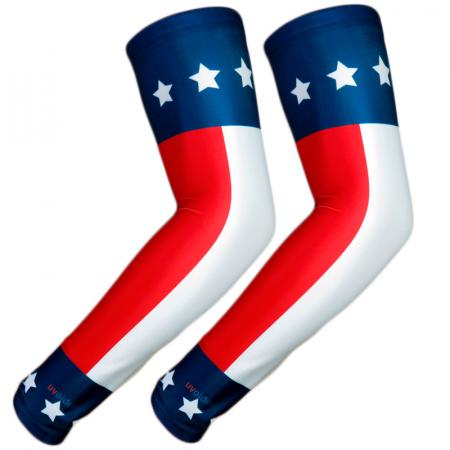 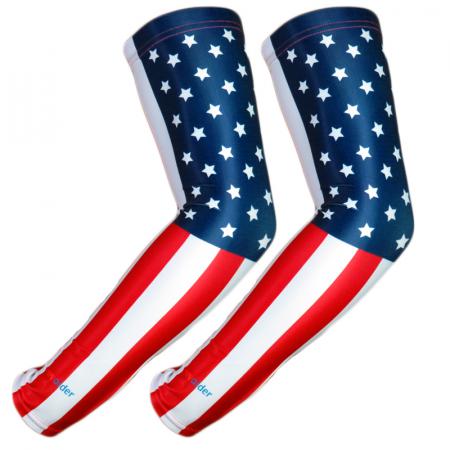 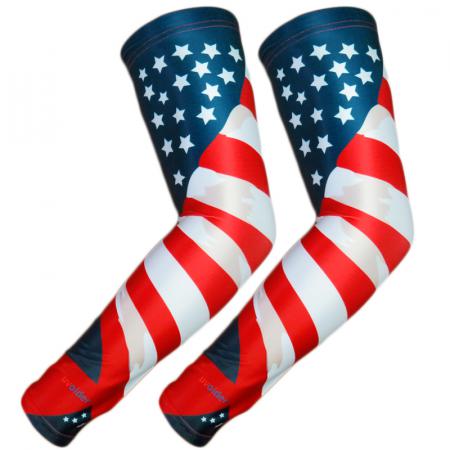 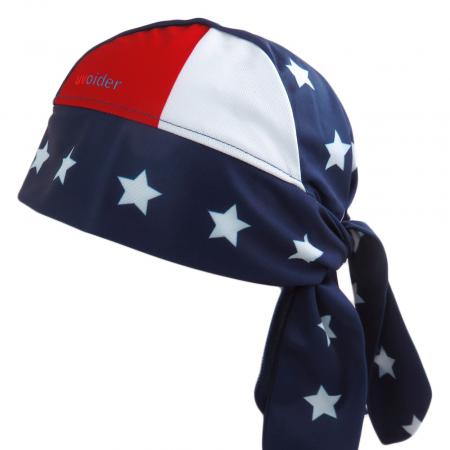 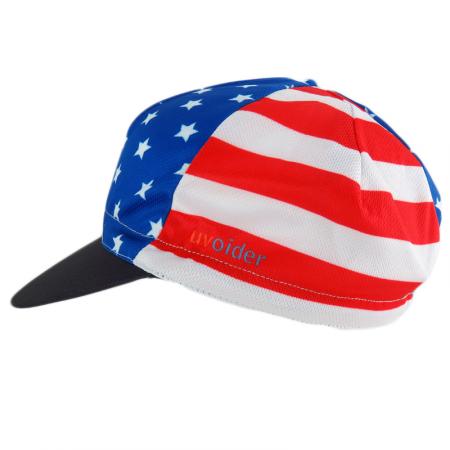 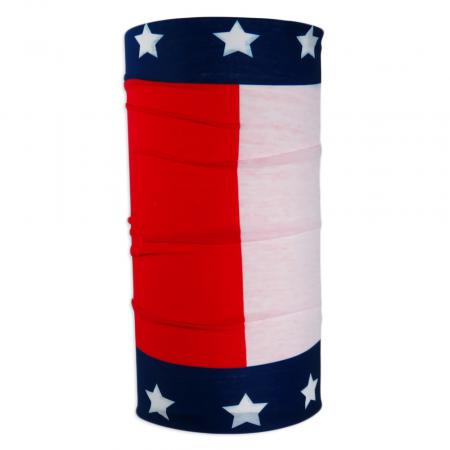 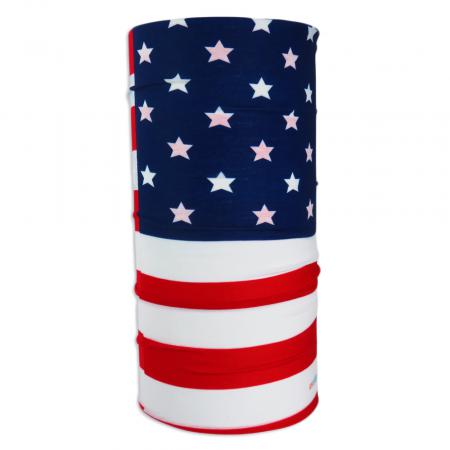