FREE SHIPPING within Contiguous USA On Orders Over $35.

The Trouble With Oxybenzone

Slop it on and reapply after every two hours. That is what millions of Sunscreen users have been told. But did you know that the chemical ingredient, Oxybenzone also known as Benzophenone-3, that enables Sunscreen to stay on your skin is actually absorbed into your body and can be found and measured in your blood, breast milk, and urine?

The Trouble With Oxybenzone?

Lab studies (Rodriguez 2006, Krause 2012) have found that Oxybenzone may mimic hormones. Effects include acting like estrogen in the body, altering sperm production in animals, and being associated with endometriosis in women. Lab studies have also found Oxybenzone to cause high rates of skin allergy.

The Trouble With Other Sunscreen Chemicals

In addition to Oxybenzone, other chemicals in Sunscreen products are of concern. Take the chemical Methylisothiazolinone or MI for short. MI acts as a preservative. Its job is to preserve the active ingredients in Sunscreen. Studies (Chang 2014) have shown that MI is a skin allergen and for several years now physicians have reported serious cases of skin allergy from exposure to MI, especially in children. In 2013, MI was named “Allergen of the Year” by The American Contact Dermatitis Society and in 2015 the European Scientific Committee on Consumer Safety announced that no amount of MI in cosmetic products could be considered safe.

The Environmental Working Group (EWG) recommends that Sunscreens with oxybenzone should be avoided. The EWG also warns that many of the other ingredients in Sunscreen are potentially harmful and that the FDA should launch a thorough safety investigation to ensure that none of these products damage the skin or cause toxic side effects.

What can you do? Being exposed to the harmful rays of the sun without protection is not a viable option. But you do have options. More and more, outdoor enthusiast are turning to sun protective clothing. From shirts, shorts, hats, head and neck wear, and arm sleeves, people are discovering that covering up is an alternative to slopping on. Naturally, for areas that can’t be covered up during your outdoor activity, Sunscreen can and should be applied and be sure to reapply it at least every two hours. 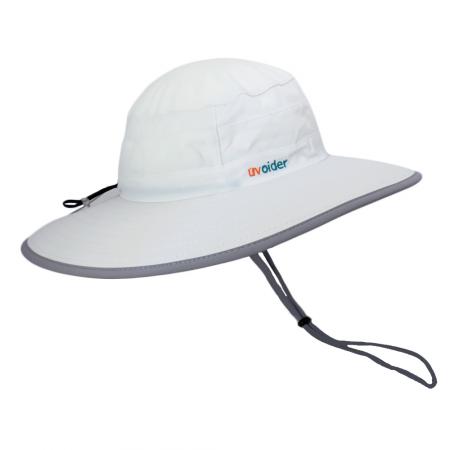 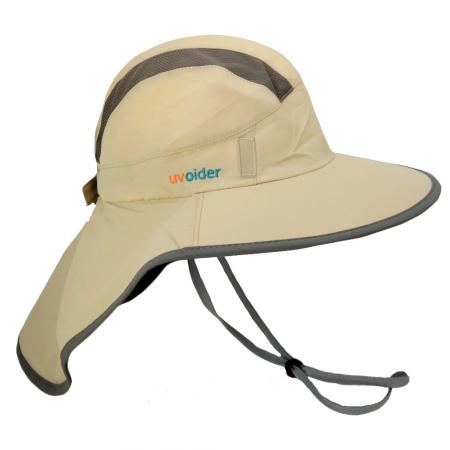 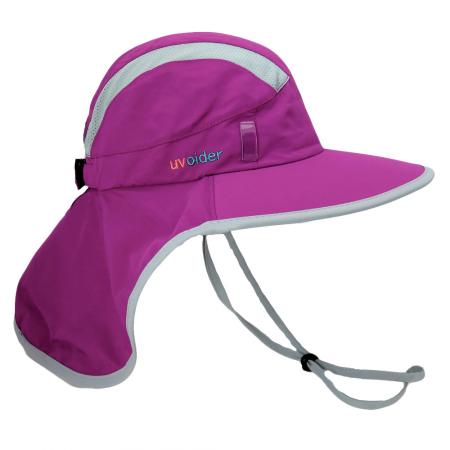 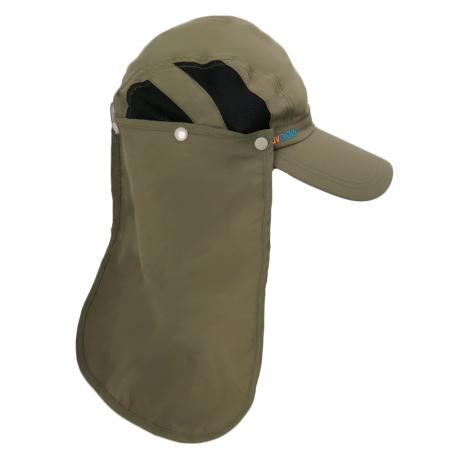 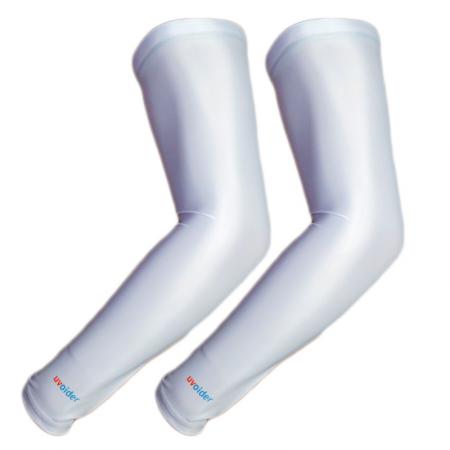 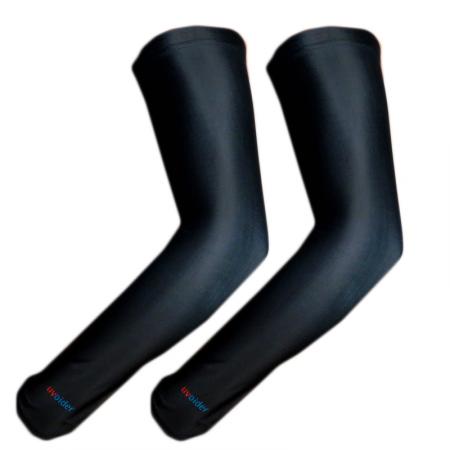 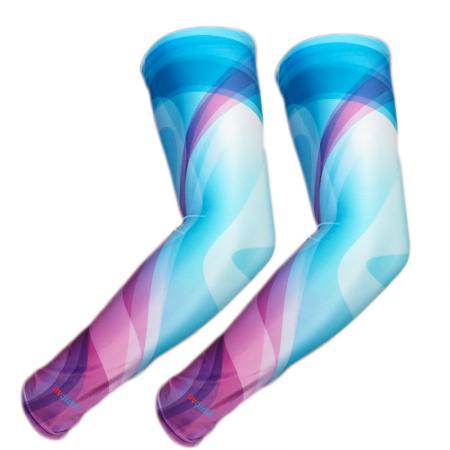 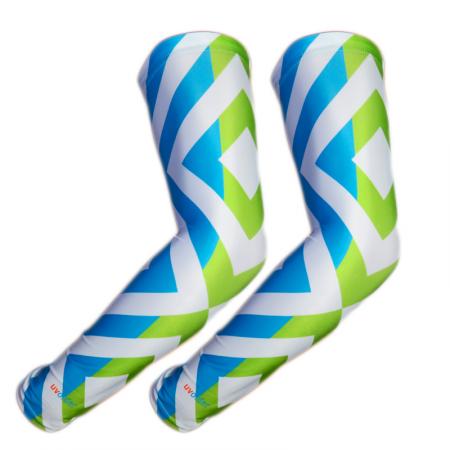 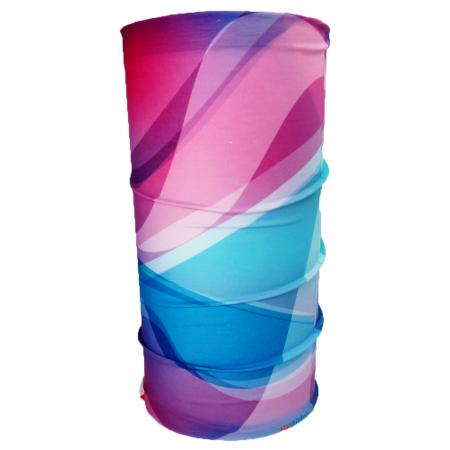